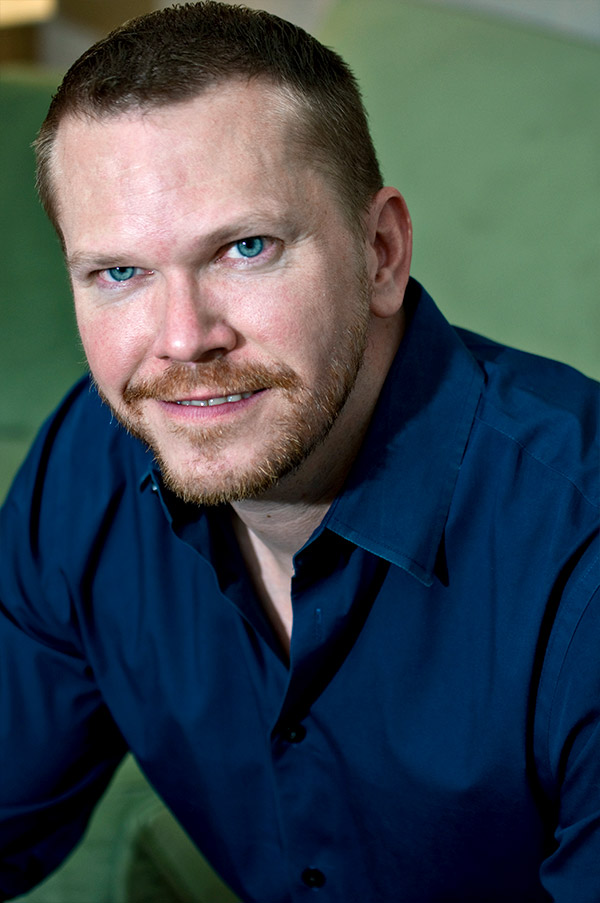 Christopher Goldston (b. 1972), Nationally Certified Teacher of Music, holds a master of music degree in piano performance and pedagogy from Northwestern University and a bachelor of music degree in piano performance from the University of North Carolina-Greensboro. He has taught at Columbia College Chicago and Sherwood Conservatory of Music and currently maintains an independent studio in the historic Fine Arts Building in Chicago, in addition to teaching virtually.  In 1991, Christopher received the National Federation of Music Clubs Lynn Freeman Olson Composition Award for his first composition, “Night Train.” Since then, he has written numerous pieces for piano, voice, and chamber ensemble, including his “Thesis for Wind Quintet,” which won the 1993 Music Teachers National Association (MTNA) Composition Contest for North Carolina. He has compositions published by Alfred Music and the FJH Music Company. MTNA has commissioned Christopher for the Collaborative Music Commissioning Project for the 2022 MTNA National Conference.

Christopher has been the national coordinator for the MTNA Composition Competition since 2010. He has also served as state and division coordinator for the competition. Christopher has been very active in the Chicago Area Music Teachers Association and has served in numerous roles, including president, and vice-president in charge of programs. He was member of the year in 2008. He also served as president for the Illinois State Music Teachers Association from 2018 to 2020. Christopher was named an MTNA Foundation Fellow in 2020, and is currently serving as MTNA National Secretary-Treasurer for the 2021-2023 biennium.

Christopher is also in demand as a clinician and guest artist. He has presented for music groups across the United States and has presented sessions at numerous MTNA state conferences, as well as at the MTNA national conference in Kansas City, Missouri, in 2004. His students have won local, state, and national composition competitions, including the 2016–2017 Young Artist winner for the MTNA Composition Competition.

Connect with Christopher on Facebook and YouTube!  Use the contact form to inquire about piano and composition lessons, pedagogy coaching and teaching training, commission a work, or book Christopher for a workshop, presentation or masterclass. 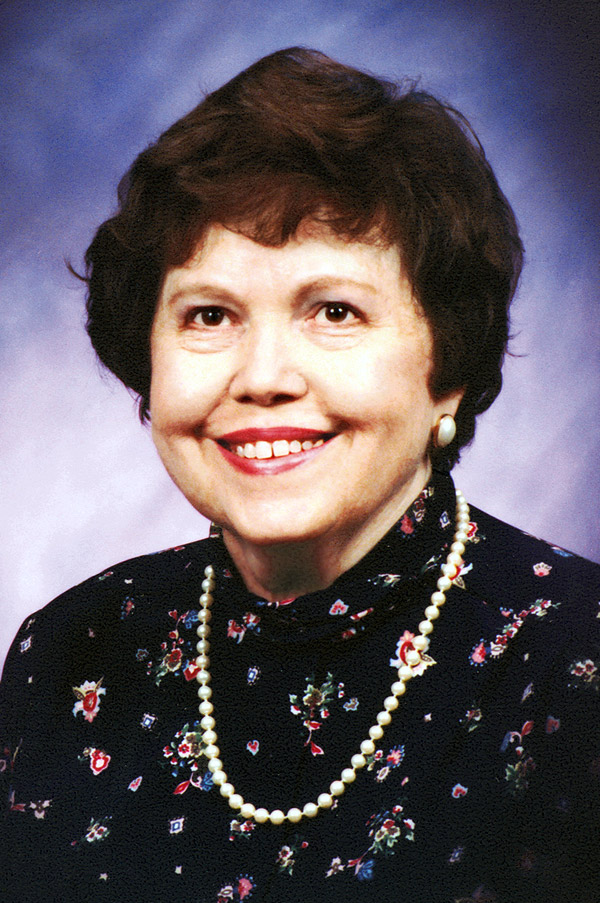 Margaret Goldston (1932-2003) was a composer, teacher and clinician.   Born in Havana, Cuba, her family returned to New Orleans when she was seven years old, where her grandfather once owned a piano store on Bourbon Street and directed the Shriners Band.  She studied piano and music theory privately for five years in New Orleans universities.  She earned her bachelor of music degree in piano performance from Louisiana State University.   In 1991, she was honored as LSU’s School of Music Alumnus of the Year.   She continued post-graduate studies in education at Emory University in Atlanta.

Margaret studied composition privately for several years with Pulitzer Prize-winning composer Robert Ward. She was commissioned to write a piece for Clavier Magazine in October 1990. Named the Composer of the Year for 1983 and 1994 by the North Carolina Federation of Music Clubs, she also was an NFMC convention speaker.   Margaret served as composition/theory chairman for the North Carolina Music Teachers Association and was posthumously honored as a Foundation Fellow by the Music Teachers National Association in 2020.

Her compositional style was unique and accessible, with the pieces often sounding difficult while actually easy to play.  Composer William Gillock said of her music:  Her pieces are pianistic and carefully crafted to stay within the technical demands of their intended levels, and she chooses subject matter that appeals to young students.  Although Goldston’s style is rooted in mainstream tradition, there is no mistaking the originality in her work; unexpected harmonic sequences and rhythmic treatments, frequent departures from symmetrical form, and unpredictable melodic variations make each piece distinctively her own.  (Clavier Magazine, October 1990).   In addition to her original piano solos, she was well known for her arrangements (simplified classics, hymns, Christmas) and equal-part duets. Margaret conducted masterclasses, clinics, and teacher workshops throughout the United States and Canada. Her compositions are well represented in contest lists, including the National Federation of Music Clubs’ (NFMC) Junior Festivals Bulletin.  Her compositions are published by Alfred Music and Galaxy Music and are still widely used today. 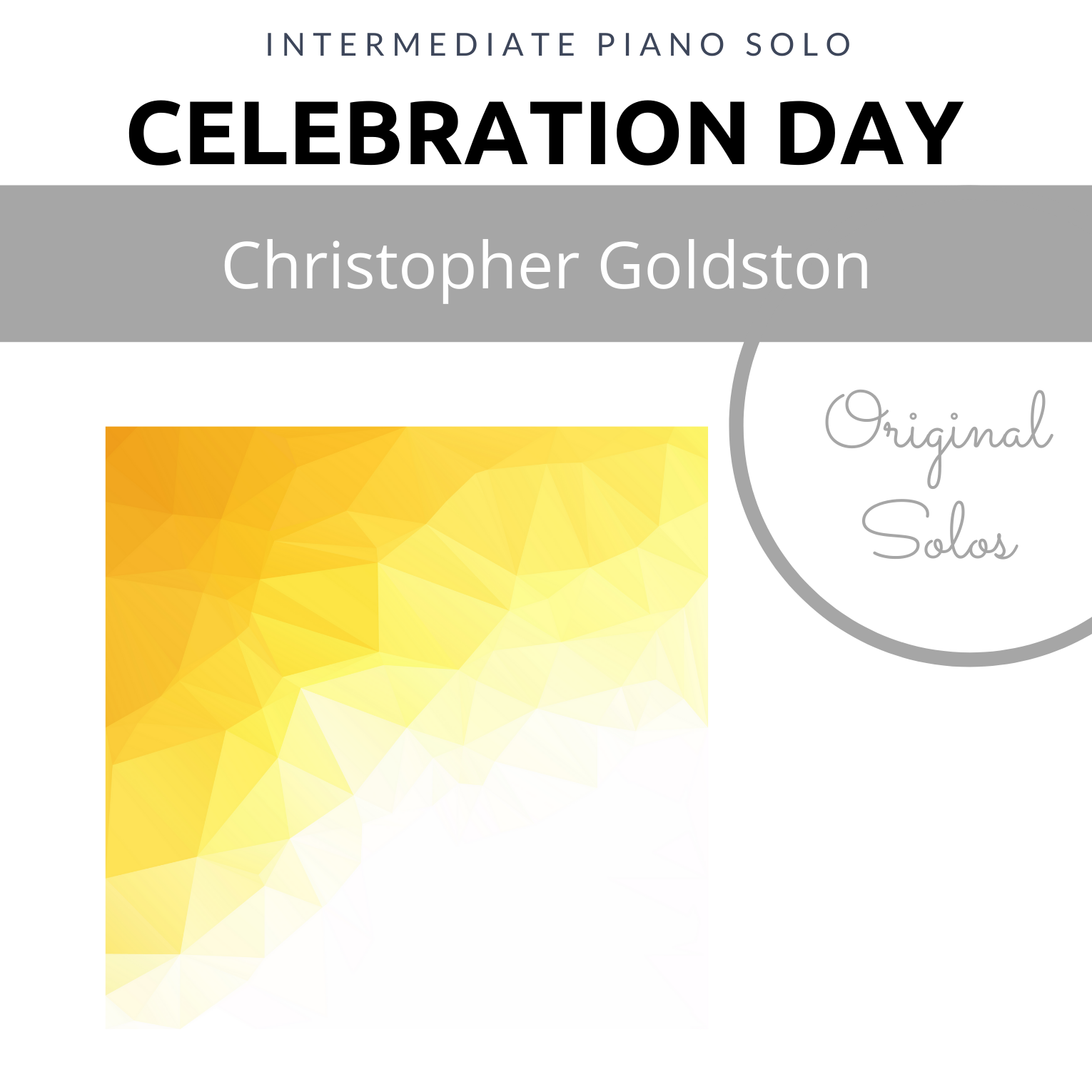 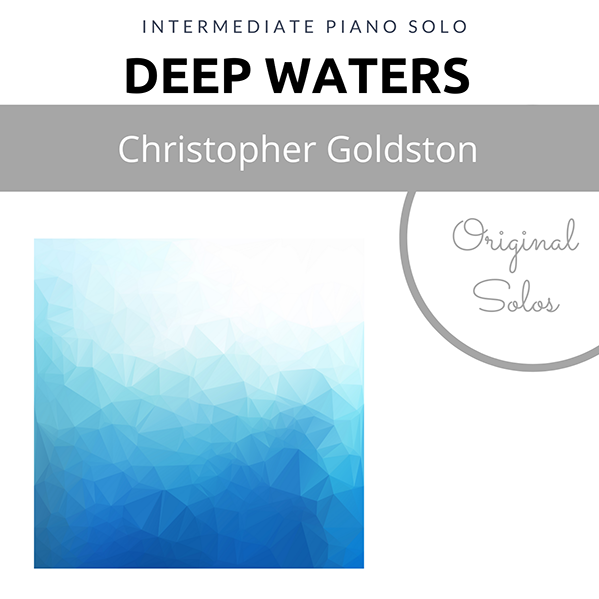 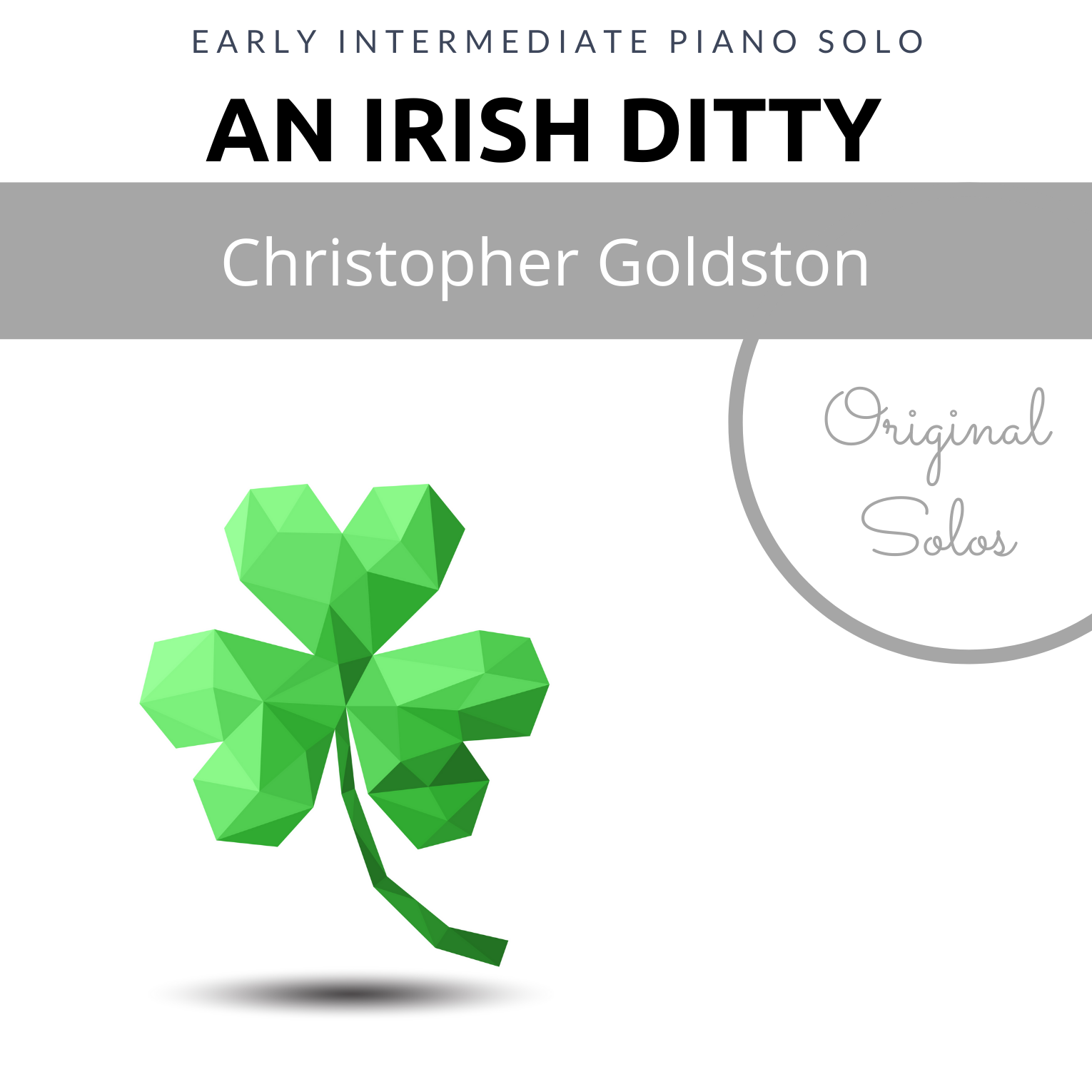 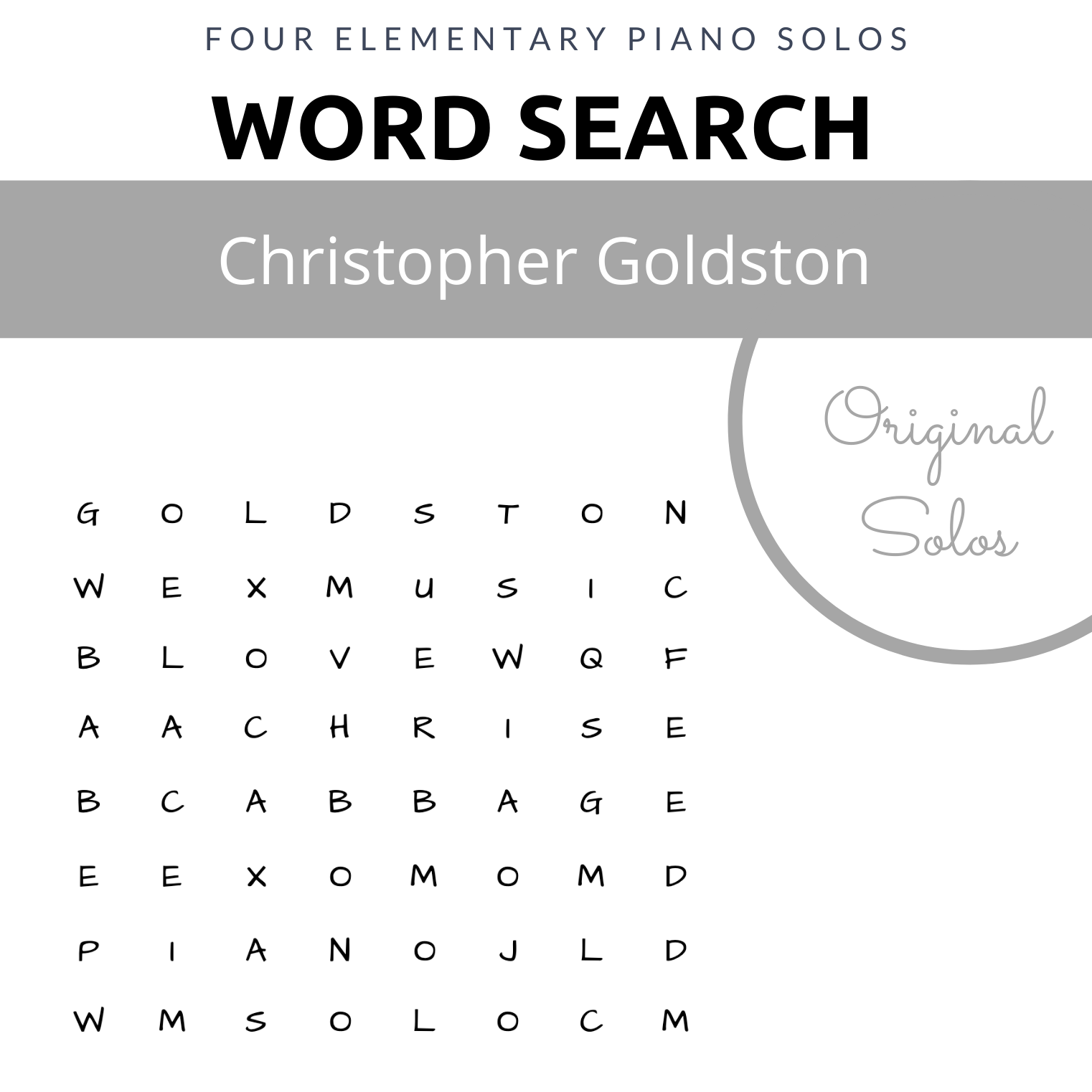 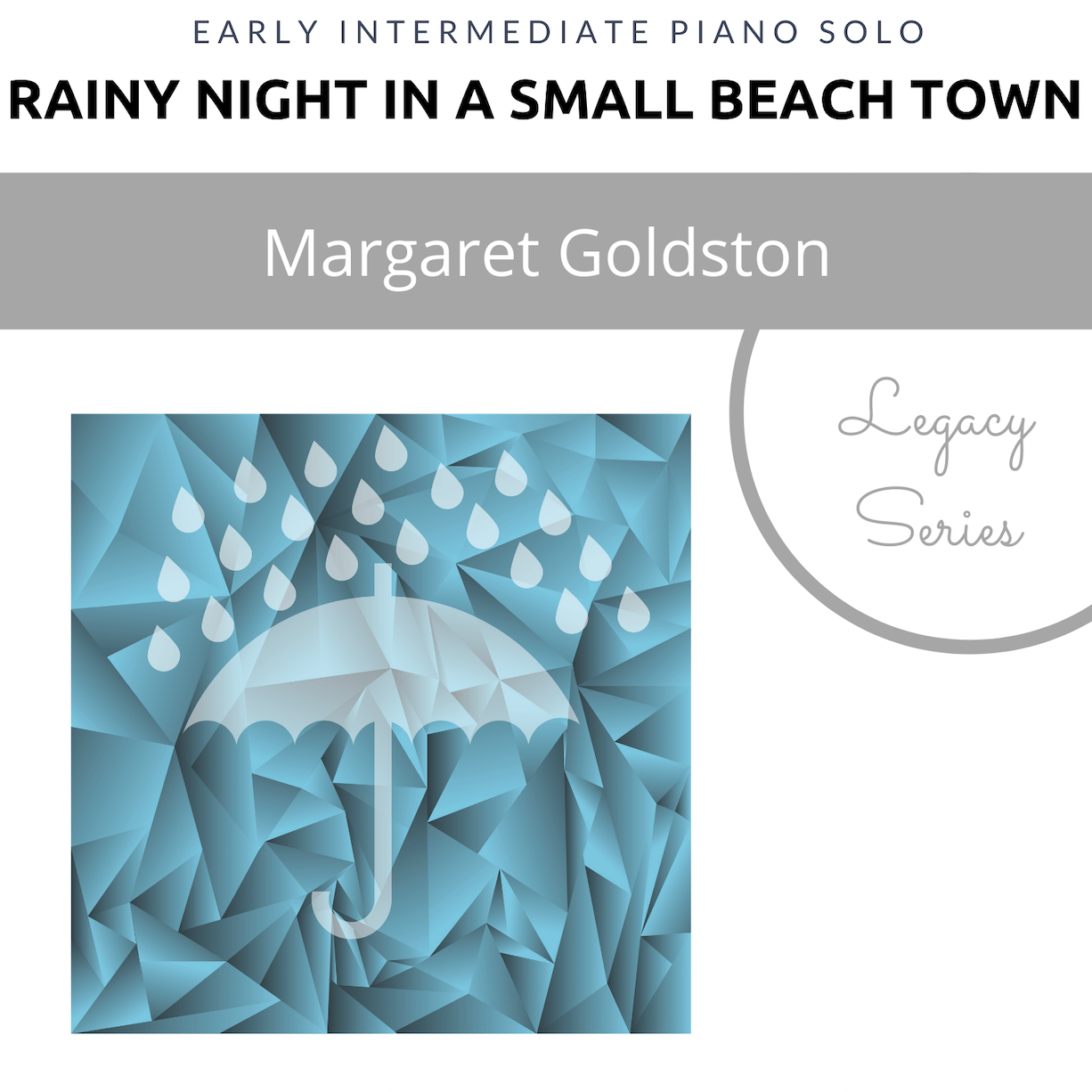 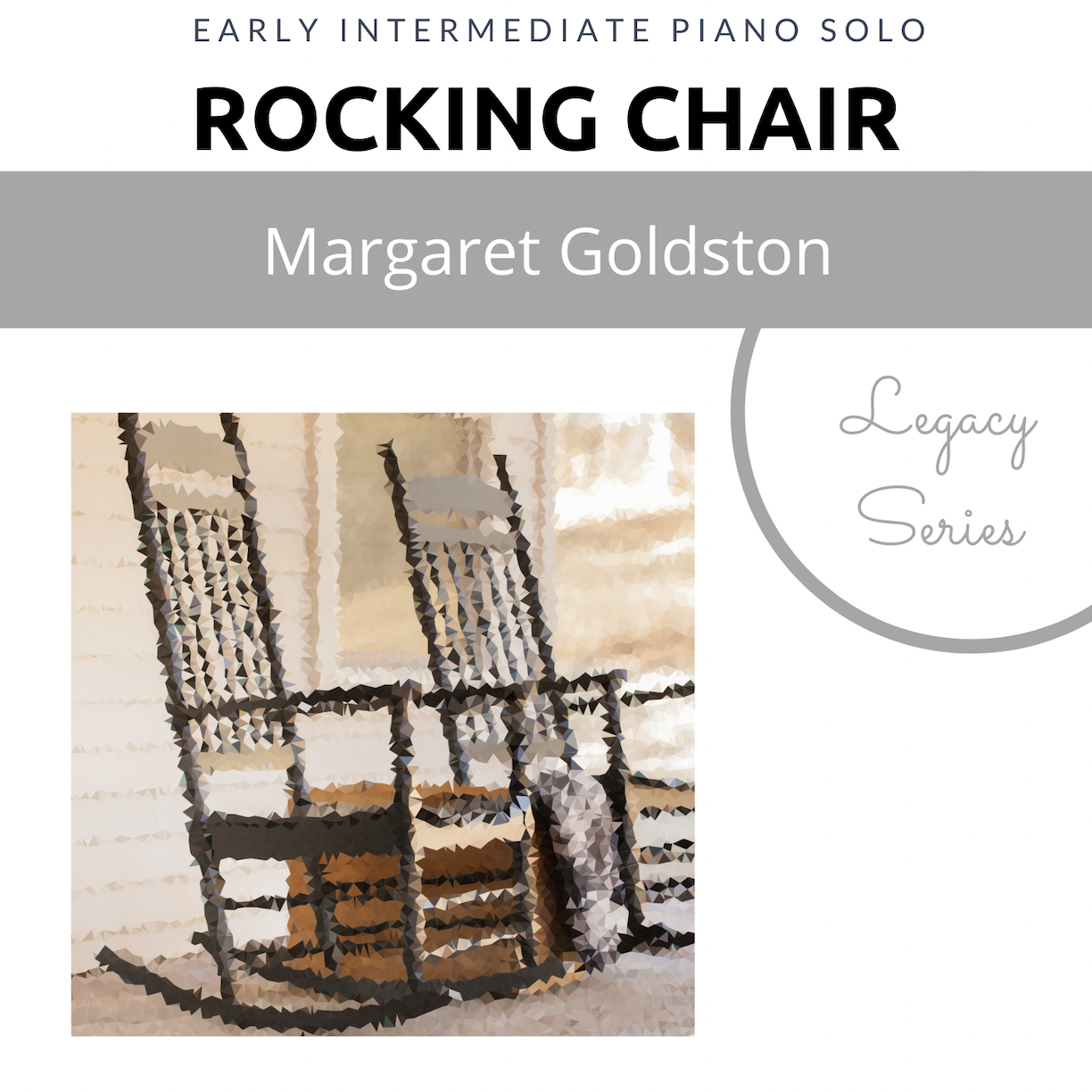 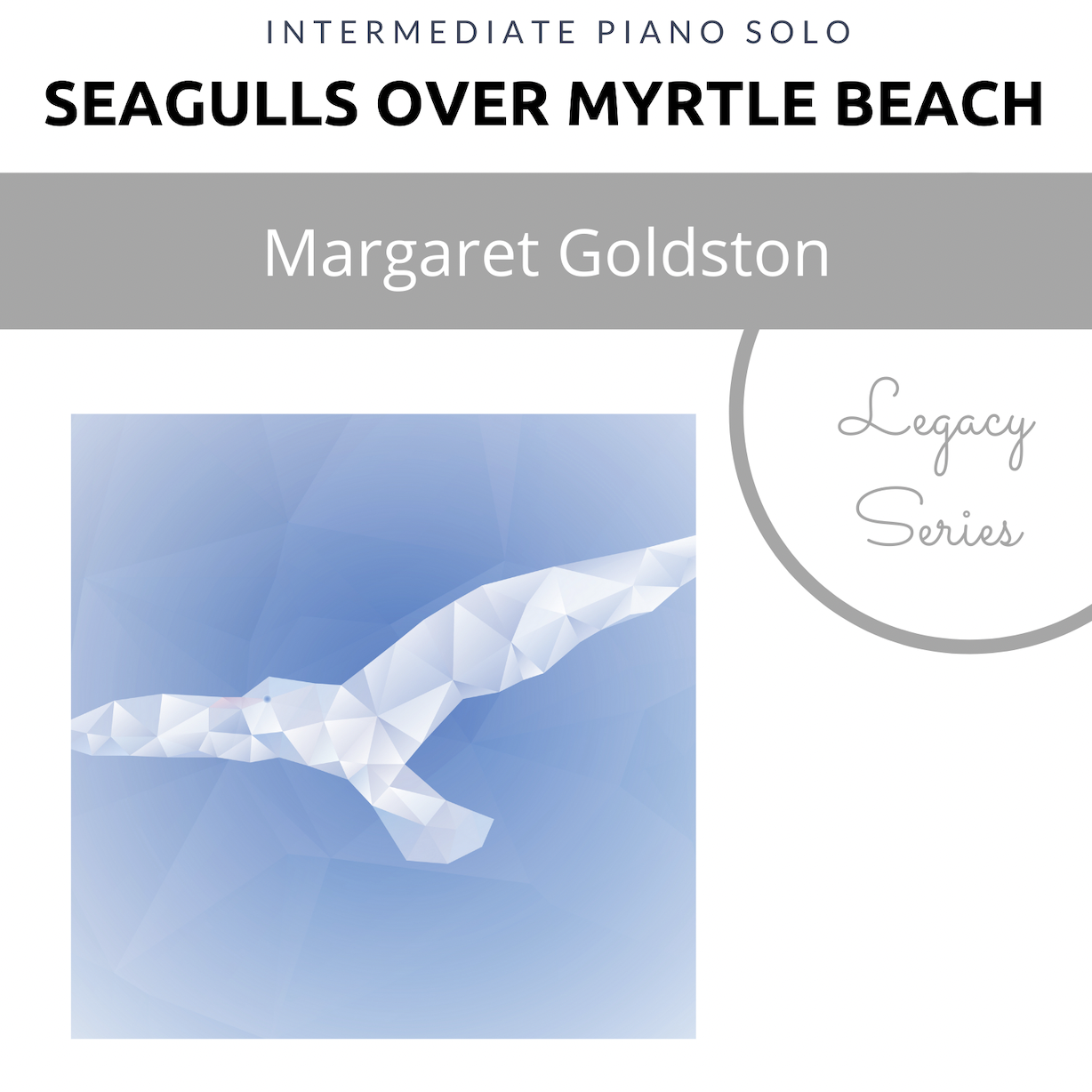